I´ve rented everytime when I´m in B...

Travel with a car rental in Chernomorets 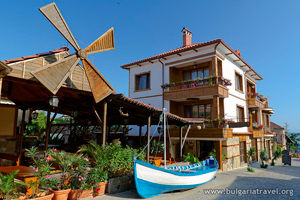 Chernomorets is located on 24 km away from Bourgas, in the southern part of the Bourgas Bay and the northern tip of Sozopol bay, in a kind of hollow shore. The Greeks called the little bay that looks like a horseshoe "Agios Nicholas" (Saint Nichola). The city was named after the bay and up to 1951, when it was renamed to Chernomorets. East of Chernomorets you can visit the island St. Ivan and Sozopol. The town has four beaches with a total length of 10 km, different from one another, protected from the winds by rocky coast. The bay is good for surfing and diving.

Near Chernomorets are the camping "Garden", "Goldfish" and "Chernomorets". Besides surfing, the beaches are suitable for fishing, water sports and nudists. All beaches have lifeguard posts and signaling, which make them accessible to both adults and children. 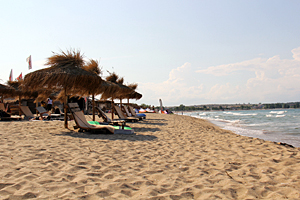 Points of interest that you shouldn't miss: 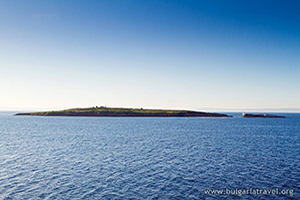 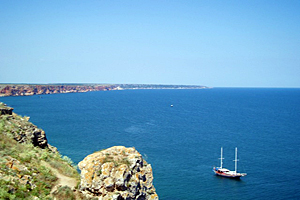 Hotels and restaurants in Chernomorets

The bets hotels in Chernomorets, according to Booking.com are:

Chernomorets has dozens of cafes, situated on the beach, on the "commercial" street or in the cozy barnyard. There are many taverns and two clubs that operate from 22:30 till sunrise. The hundreds of restaurants, cafes and discos located on the beach could satisfy even the most pretentious taste.

Where you can find the best car rental deals for Chernomorets

The best way to see all your places of interest in Chernomorets is by rent a car from Top Rent A Car . You can see our Burgas car hire office location on the map below, or you can search quick and easy for car rentals with our booking engine at the left side of our web site. 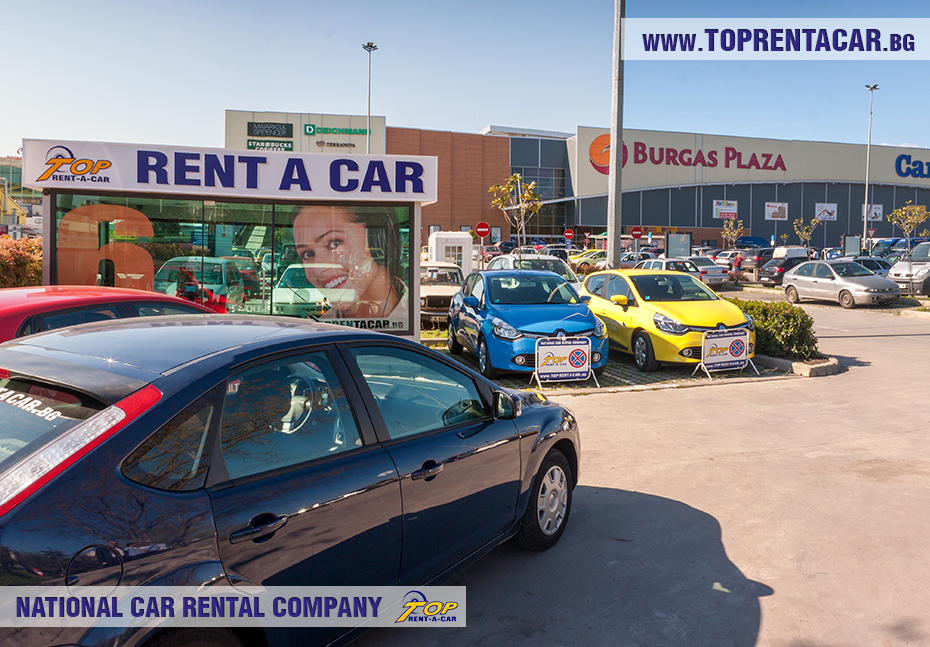 Office of Top Rent A Car
Copyright Information about the used images
Chernomorets By Портокал (Own work) [ CC-BY-3.0], via Wikimedia Commons