Good car, although,there is a problem with the ...

Travel with a car rental in Sts. Constantine and Helena 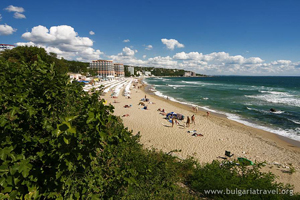 Beach in Sts. Constantine and Helena

This is the oldest resort on the Black Sea coast, located just 10 km away north of Varna . After the Liberation, the region became popular, because of the abundance of mineral springs and the closeness to the sea. In 1905, Queen Eleonora started the construction of a Sanatorium for children, suffering from bone and joint tuberculosis. After that there was a constant flow of tourists, whо were accommodated in The Monastery “St. Constantine and Elena”. Since then the Government have been gradually building and enlarging the resort up to the 1970. During the first decade of the 21st century, the resort was modernized, new hotels were built and the old once were refurbished. The old name of the resort is “Drujba”, which means “friendship”, but it was changed in the 90’s after the name of the ancient Monastery.
People from Varna and the region are still used to that name. The resort has a park with sport facilities and children playgrounds. 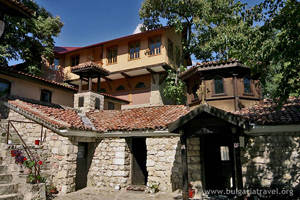 Interesting places to visit near Sts. Constantine and Helena: 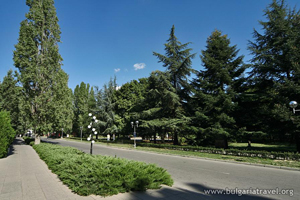 Alley in Sts. Constantine and Helena

“St. Constantine and Elena” offers wide range of accommodations and restaurants for any taste.

Hotels in Sts. Constantine and Helena

The best hotels in Sts. Constantine and Helena according to Trip Advisor are:

If you plan to visit Sts. Constantine and Helena and have not booked your car yet, you can do so by using our reservations left. If you are traveling from Varna, Top Rent A Car has office to Tsar Osvoboditel 17A, or from the airport, where you can pick up your car on the spot. Top Rent A Car offers free shipping to Sts. Constantine and Helena. The resort is also a good starting point for sightseeing. Nearby you can find:
- Fortress Kaliakra, Lake Dourankoulak, Mussel farm and "the rock capital of Bulgaria" - Kavarna. You can also use Varna as a starting point for your journey to the northern coast. 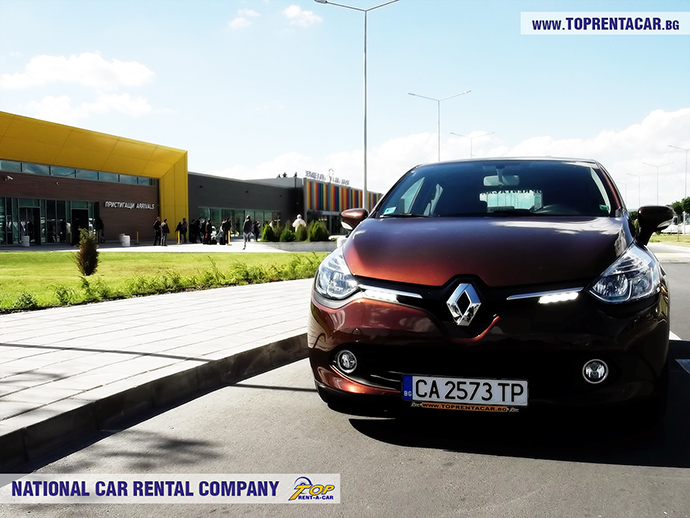