The beautiful nature of Elena Balkan with its fresh air and breathtaking sightseeing, has gathered the team of Top Rent A Car. Team separated hundreds of kilometers far from each other but now together. Event which was curious for everyone and was going to change the working environment into a different one.

It was almost 2 o’clock when two cars from Varna were ready to go on their  journey. After few hours of well arranged schedule, Varna’s team was in Elena.  Not a long time after them, cars from Sofia and Burgas were also there. 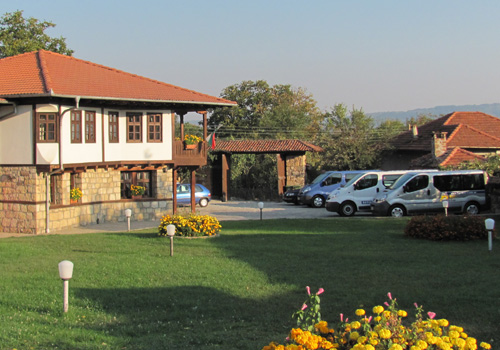 Warmly welcomed in the beautiful complex (“Usoeto”, Elena), entirely in old style, we were  settled and began to feel  freedom of a casual holiday in the complex. Green fields, flowers everywhere  and a beautiful swimming pool were also part of that charming place. 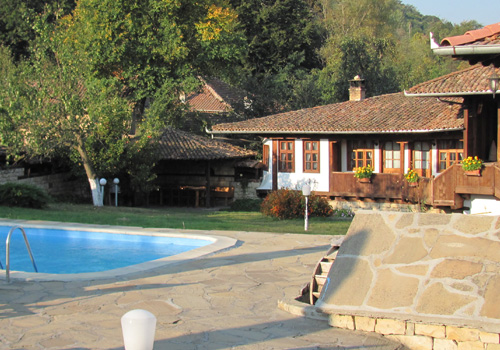 When the sun went down, the table was ready. Table full of traditional meals served in beautifully painted pottery, gave more comfort and atmosphere. Conversations, fun and dancing continued until get late.

The Saturday morning was nice warm and sunny, time appropriate for a walk. At lunch, when all were again in the complex, someone showed impressive skills behind the grill, abilities that no one would deny. After a delicious lunch and a short break it was time for sport. Some of us decided to play football, others badminton and volleyball. 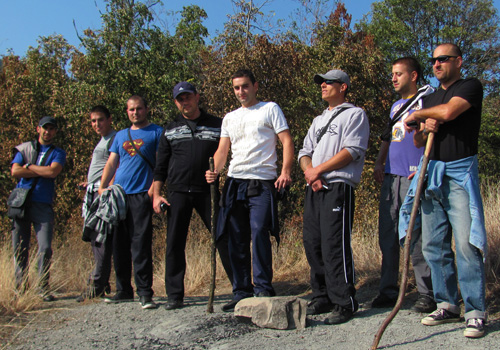 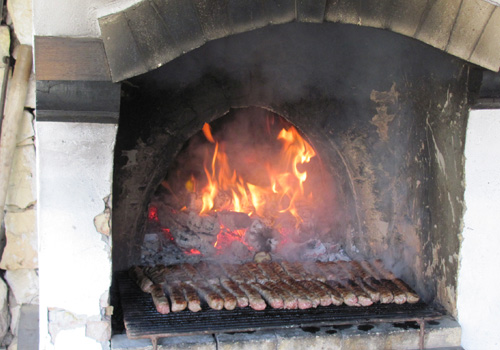 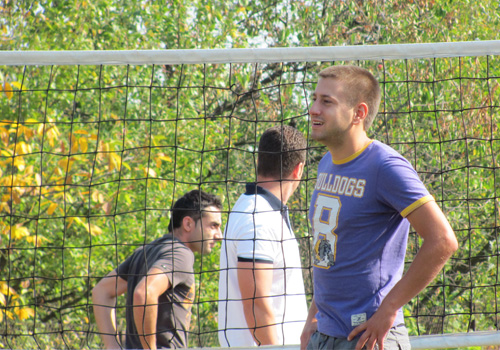 The evening that followed was like the previous one and after it came the next morning which was cloudy and rainy, unfortunately we had to go.

At last our teambuilding was finished  with a meeting about  past and future company plans. With best wishes for the next season and plans for its preparation our meeting ended, our stay in the complex also ended. Cars were loaded and went back to Sofia, Varna and Burgas.