On October the 6-th mini marathon “Galleria Run” was held. The athletes was accompanied by one of Top Rent A Car‘s electric vehicles – Renault Twizy.
The event was part of “Burgas – European city of sport 2015” and was organized by “Galleria Burgas” together with Municipality Burgas and Athletics Club – Stara Zagora.
400 competitors took part in the competition. They were separated in 4 groups by age:

Awards were provided by the official sponsor of the event – Nike, Mall Galleria, Athletic fitness, Sport Vision and PFC „Neftochimic“. 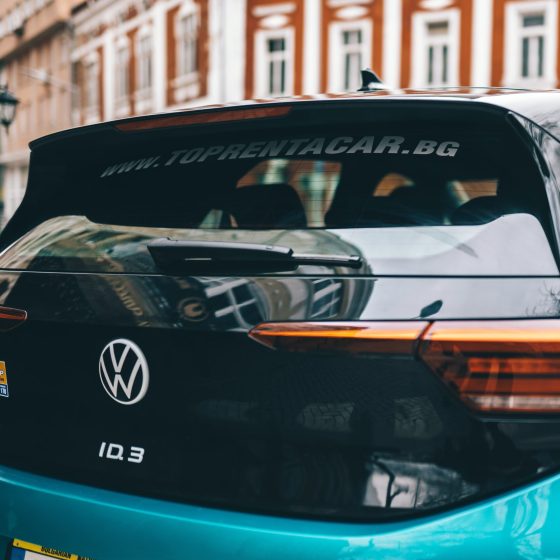 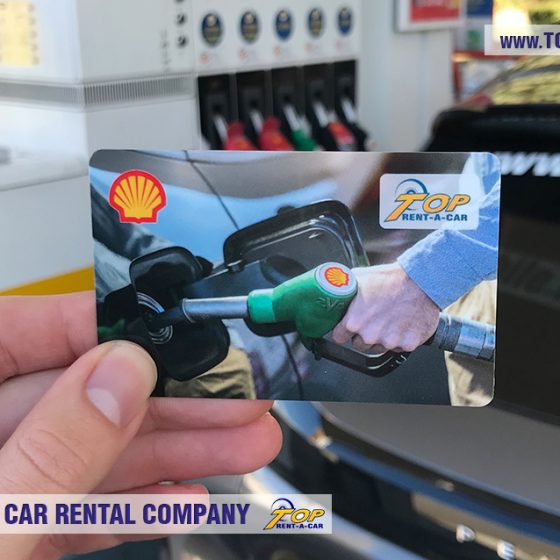 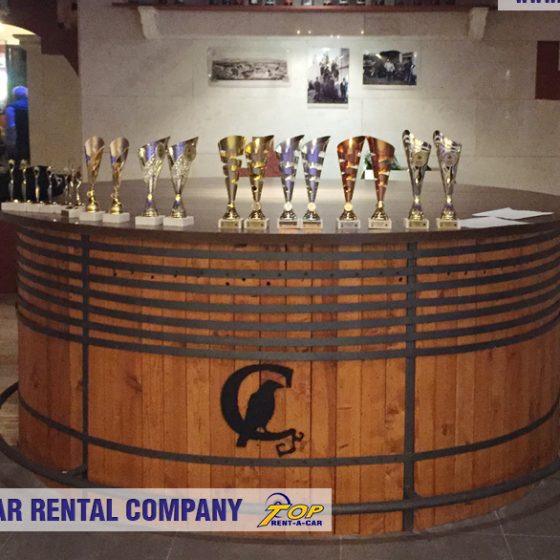