Travel with a car rental in Lozenets Lozenets is a typical fishing village, located 60 km south of Bourgas. The village was founded in 1924 by residents of the neighboring village Velika, because it is on the beach. The natural resources of Lozenets make it an attractive tourist destination. In Lozenets the visitors could enjoy the unique combination of the mountain and the sea.

Lozenets has six beaches - Central, Coral, Oasis, Bear Hole, Small and Babeshky, each of which has fine, golden and soft sand. 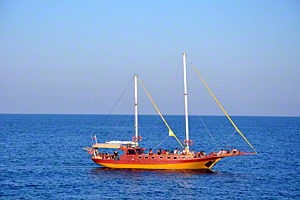 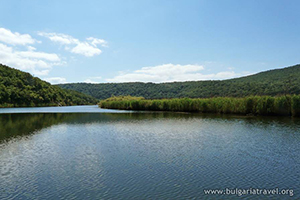 Hotels and restaurants in Lozenets:

The most preferred hotels in Lozenets, according to Trip Advisor are:

The most popular restaurants in Lozenets, according to Trip Advisor are:

Where you can find the best car rental deals for Lozenets

The best way to see all your places of interest in Lozenets is by rent a car from Top Rent A Car. You can use Burgas or or any other nearby seaside location as the starting point for your trip to Lozenets. Top Rent A Car also has an office in Sozopol, located about 32 km from Lozenets which serves the deliveries to the nearby points. 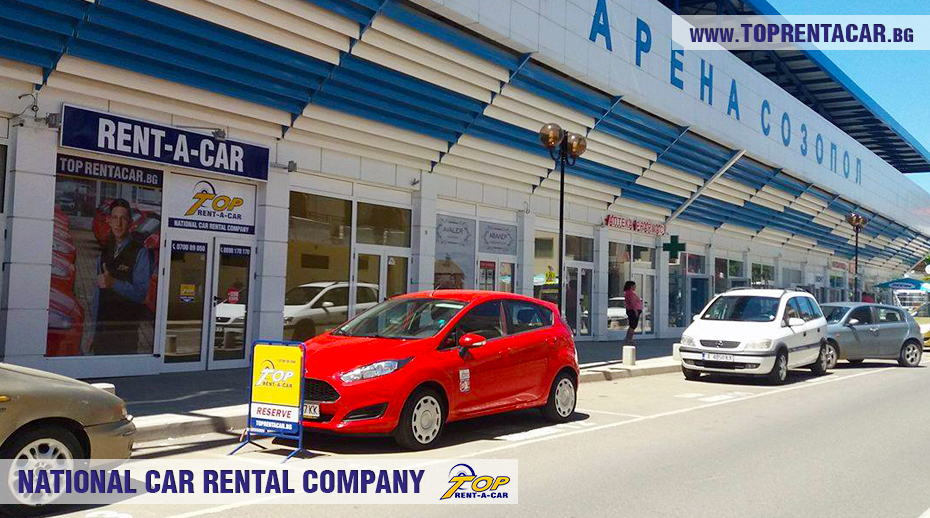 Top Rent A Car office in Sozopol
Copyright Information about the used images
LozenecObshtPlan By Berchaf (Own work) [GFDL or CC-BY-SA-3.0], via Wikimedia Commons